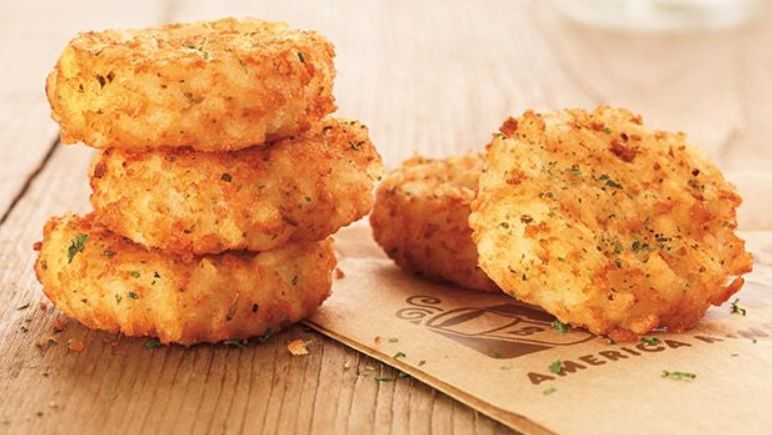 Katherine Pendrill — June 10, 2019 — Lifestyle
References: fastfoodpost & news.dunkindonuts
In response to the overwhelming number of customers looking for plant-based food and beverages, Dunkin' has just unveiled a new vegan menu with more than 20 items to choose from.

Over the past few years, Dunkin' has tuned in to changing consumer preferences and begun building a vegan menu from the ground up. The brand recently released a press release explaining the more than 20 different vegan-friendly menu options. In total, there are 24 different plant-based items to choose from, including breakfast favorites such as bagels, muffins, and hash browns, and a wide variety of drinks such as the Frozen Coffee with Almond Milk or the Coolatta Frozen Beverages.

While some of the items vary based on store, Dunkin' has turned itself into a go-to option for vegans looking for quick and convenient food options.