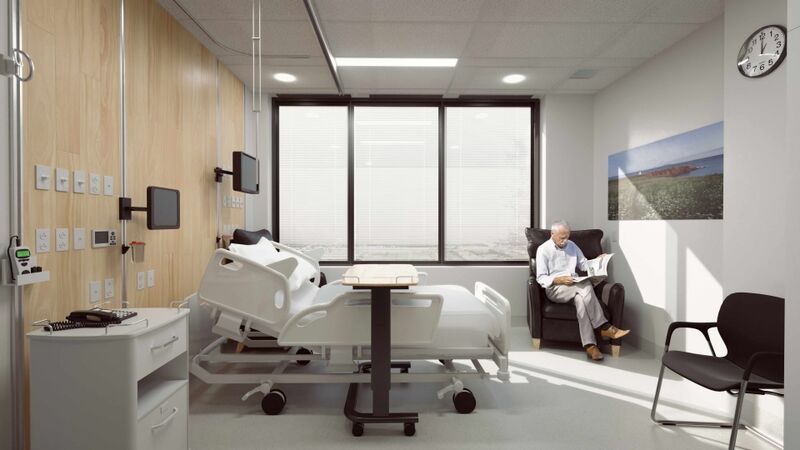 Quebec's Vaudreuil-Soulanges Region is Getting a New Hospital

The first models of the project have already been unveiled, and show an expansive hospital that will be centrally located, near Vaudreuil-Soulanges' 30 and 40 highways. The completed hospital is expected to cost 1.7 billion, and will include over 400 beds and more than 40 emergency room stretchers—helping to lessen the stress on the province's healthcare system. Health Minister Christian Dubé spoke to the new models, stating "This great major project is starting to materialize in a tangible way, and we can be very proud of it, collectively."

The province expects to begin construction for the hospital in early 2022.