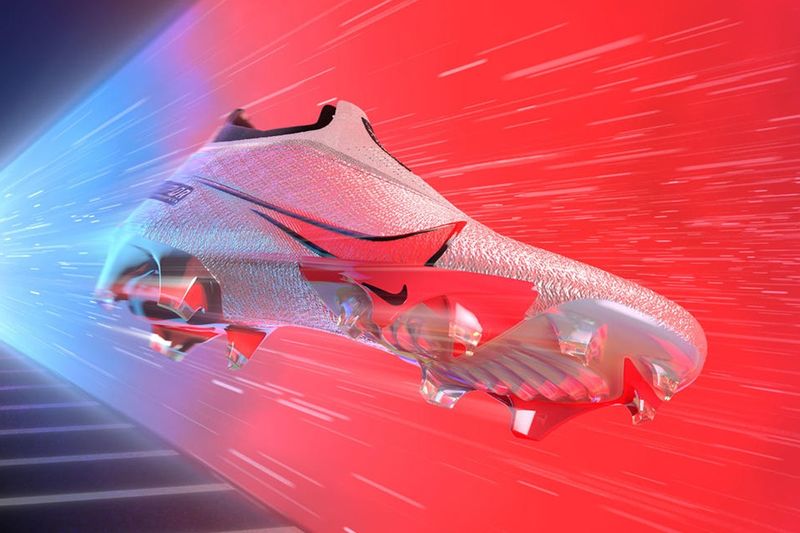 The new cleats were designed to improve the speed and performance of the athletes that wear the pair, and the design was based on feedback from athletes. Additionally, the cleats feature a lightweight and aerodynamic design, as well as traction pads that improve the power transfer process. The pair also features a Ghost lacing system, which makes the cleats convenient to take on and off.

Overall the cleats could be popular with athletes who take performance seriously and require footwear to complement their performance.