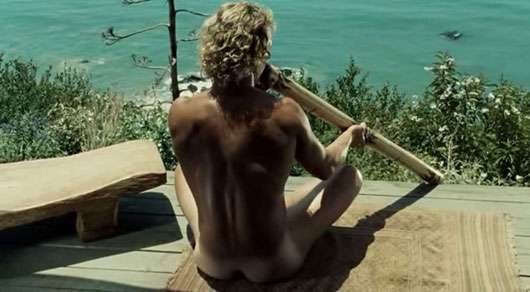 The actor takes it all off, however, in a film called ‘Surfer Dude,’ where McConaughey plays the role of a man who’s going through an existential crisis.

Charmants quips, “...if ’soul-searching’ involves the innumerable shirtless moments you can reasonably expect from the 39-year-old Texan actor, it appears that the ‘existential crisis’ component of the story required him to strip completely.”

Typically, sex sells, especially when the sexiness in question involves Matthew McConaughey. The nude scenes didn’t seem to help McConaughey sell the film, unfortunately. The failed movie, which only managed to pull in $36,497, will be released to DVD on December 30th.
5.5
Score
Popularity
Activity
Freshness
View Innovation Webinars