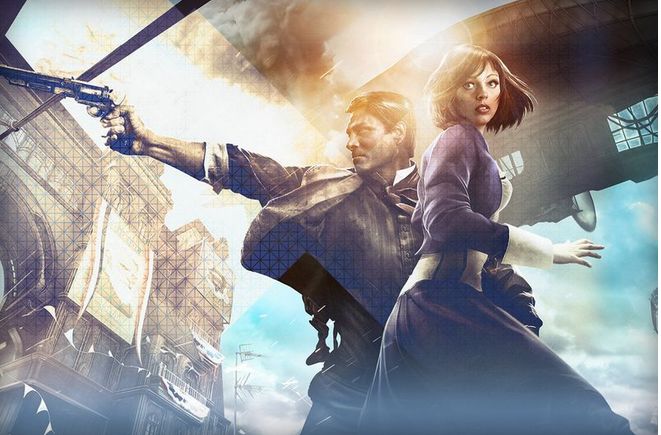 Meghan Young — March 3, 2015 — Tech
References: unrealengine & theverge
Share on Facebook Share on Twitter Share on LinkedIn Share on Pinterest
With the creation of Unreal Engine 4, Epic Games has created a platform that allows small developers and other users to build their own video games. An opensource solution to the need for more creativity, it opens the doors (and windows) to countless of possibilities and opportunities. Not to mention that Unreal Engine 4 will appeal to entrepreneurial individuals looking for a specific outlet for their skills.

A free program, Unreal Engine 4 let's developers make money off of their creation. Not after Epic Games takes a cut, though. The Verge reports, "After a game grosses $3,000 in revenue, Epic will take 5 percent per quarter; before last year, the company took 25 percent of revenue after a game grossed $50,000." Yet that appears to be a fair business model.
3.7
Score
Popularity
Activity
Freshness
Get Better and Faster