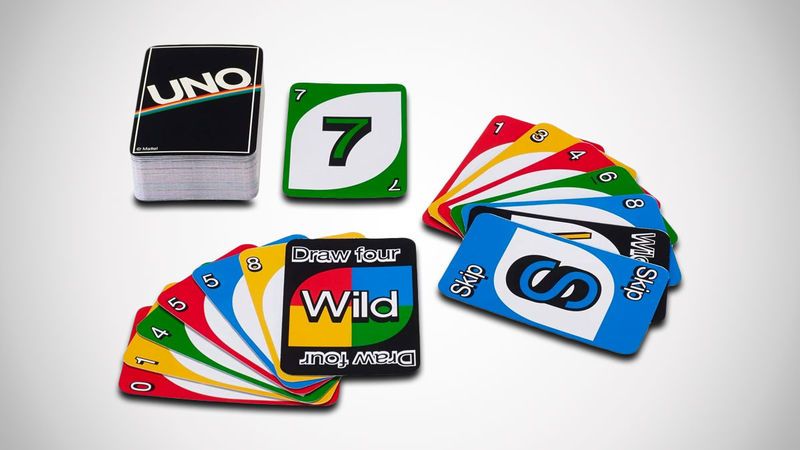 UNO Retro Edition Has a Classic Design for Players to Enjoy

Michael Hemsworth — April 7, 2020 — Life-Stages
References: amazon & dudeiwantthat
Share on Facebook Share on Twitter Share on LinkedIn Share on Pinterest
It's no secret that nostalgic parts of many consumers' childhood are influencing the products on the market, so the UNO Retro Edition card game comes as a prime example of this. The game features a design that looks straight out of yesteryear thanks to the retro graphics, colors and text; this will make it instantly recognizable for those who played with family or friends in the 1970s onward.

The UNO Retro Edition card game is positioned as something of an opposite to the recently announced UNO Minimalista, which highlights the design aesthetics of today to keep it relevant to modern consumers. The card game nevertheless is sure to be a hit amongst those who recall the original design as well as those with a penchant for retro aesthetics.
6.2
Score
Popularity
Activity
Freshness
Get Better and Faster