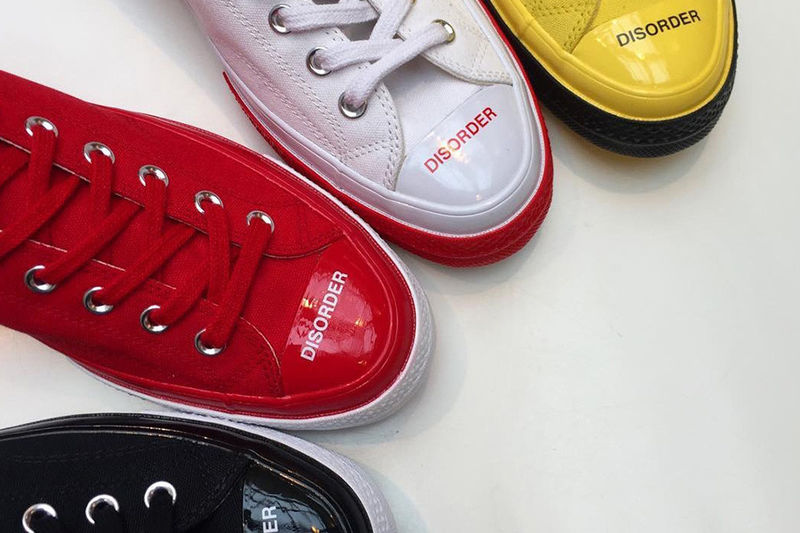 UNDERCOVER and Converse Joined to Launch a Series of Designs

The sneakers come in a range of vivid colorways, such as yellow and black, and red and white, as well as a more muted black and white variation. The canvas uppers of the sneakers are contrasted with a shiny synthetic material that covers the toes, which include words on either side. On the left foot, the word "Order" is emblazoned, while the right foot reads "Disorder."

Although few details have been released so far concerning the dates and locations that the collaborative collection will become available at, fans can keep checking back with both brands for updates.
4.2
Score
Popularity
Activity
Freshness
Access Advisory Services