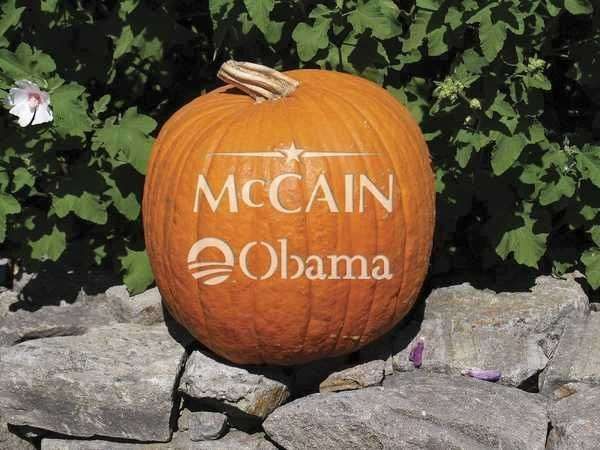 This of course made me wonder what all the undecided voters would carve this year. Certainly people want to show their neighbors that they are hip and politically active, but what if you are one of those elusive, undecided voters?

If the above pumpkin is any indication, apparently you don’t have to decide. This pumpkin says, “I don’t care who wins, I just love pumpkins.” It makes me wonder how long this guy took in the pumpkin patch. I mean if he can’t pick between two polarizing political parties, how is he supposed to choose one of thousand similarly shaped and colored gourds?  At least he has a few more days to make up his mind.
2
Score
Popularity
Activity
Freshness
View Innovation Webinars