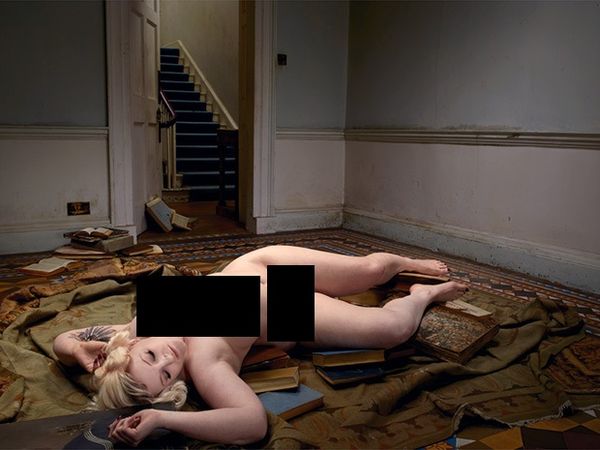 Unadorned consists of photos of fuller-figured models displaying their nude bodies despite societal judgments that label them as 'not beautiful' due to oppressive standards imposed on women today. The models lie on tables, chairs and heaps of books. Their breasts, stomachs and torsos are exaggerated so as to come across of objects of desire.

Fullerton-Batten's intention with this photo series was to revolt against the culture of feminine photography that focuses on slim female figures and ignores fuller figures, condemning them as undesirable and unwanted. The 'Unadorned' photos celebrate the beauty and vitality of every human body.
6.2
Score
Popularity
Activity
Freshness
View Innovation Webinars