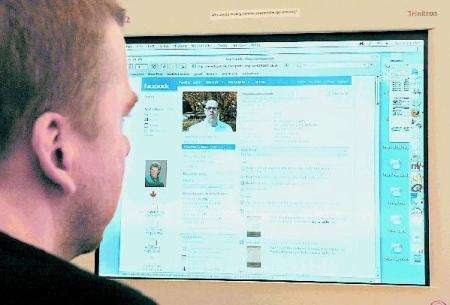 In 2005, Michel Mandono had spent nine paid hours on non-work related websites, and lost his job due to "repeated theft of time," as well as excessive tardiness, dishonesty and lack of integrity.

Mandono argued that his supervisor had seen him surfing these sites and didn't warn him, and now has filed a complaint against UBC under the province's privacy laws. His argument was that, "UBC had improperly breach his privacy to collect personal information," the Province reported.

In September, the privacy commission sided with Mandono, stating the evidence was collected without his knowledge of UBC's use of his personal information.

UBC said they didn't approach him at the time because it, "Would have tipped the complainant off and he would have altered his conduct, thus depriving the university of finding out the truth behind his poor and untimely performance on the job."

Clearly, the reason he was fired wasn't because of social networking. Had they wanted to keep him employed, they would have approached him. The point is, they wanted him out of there, and this was their justifiable reason.

The trend here isn't just that people are cyberslacking; the entire system is the perfect vehicle for dealing with less-than-perfect employees, their time in cyberspace the perfect excuse model. Before the internet, there were other distractions: there always will be. If more employees begin getting busted, they will find an alternate slacking method; it's just human nature.

Facebook is also being used by employers to find out what employees, or future employees, are up to in their spare time. Employees do the same. In a way, it humanizes people too much, and prestige and ranking are lost, causing many employees not to give their bosses the same respect they would have before the dawn of Facebook and MySpace.

Check out the news video on how companies are using Google and social networking sites to do background checks on job applicants.