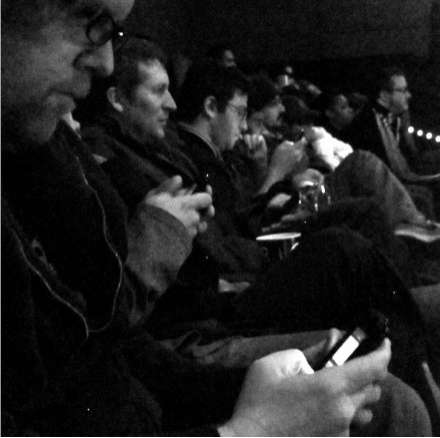 "Has everything speeded up? The answer is yes," Universal president of marketing and distribution Adam Fogelson told Reuters. "Depending on how big your opening day audience is, word-of-mouth starts playing a factor immediately," Fogelson continued.

The "Twitter effect" comes into play for movie studios as moviegoers tweet their responses to the film--sometimes while they're still in the theater. "If people don't like the movie now on Friday it can die by Saturday," Paul Dergarabedian, the president of tracking firm Hollywood.com Box Office, told Reuters.
1.5
Score
Popularity
Activity
Freshness
Access Advisory Services

Twitter Concierges
Hyatt Extends Hospitality to the Internet With @HyattConcierge