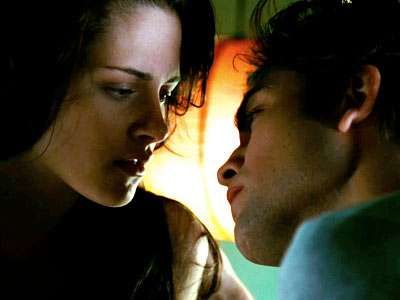 Blockbuster is offering a pint of ice cream in exchange for a pint of donated blood. Consumers can go to select Blockbuster locations to donate on March 20, 2009.

Twilight grossed close to $190 million at the box office, and was based on the highly popular book series authored by Stephenie Meyer.