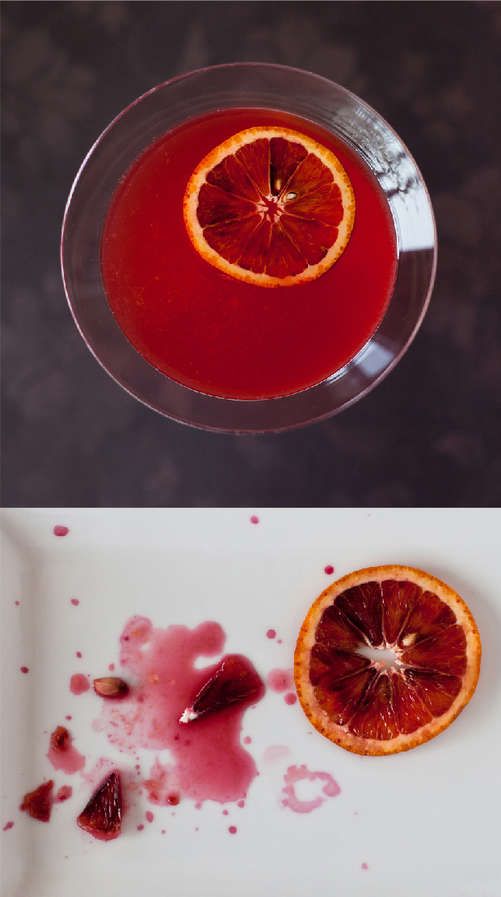 These Game of Thrones Drinks Will Satiate You Until Season 4

Inspired by several of the show's primary characters, these drinks are both visually and deliciously appealing. The tastiest (and evilest) of DoubleNeat's creations is the Blood Orange Martini, based off of the antagonizing Cersei Lannister. This scrumptious drink is made up of three ounces of gin, one and a half ounces of blood orange juice, and half an ounce of simple syrup. The resulting concoction is crimson red in color, perfectly channeling Cersei's bloodthirsty mentality.

The simplest drink from DoubleNeat is inarguable The Vodka Implet, based off of none other than Tyrion Lannister. With its cheeky name and simple vodka-lime juice recipe, this drink has garnered a ton of attention of Game of Thrones fans everywhere.

With these delicious drink recipes, GoT fans can channel their favorite fantasy characters by toasting to their health.
2.3
Score
Popularity
Activity
Freshness
Get the 2023 Trend Report FREE