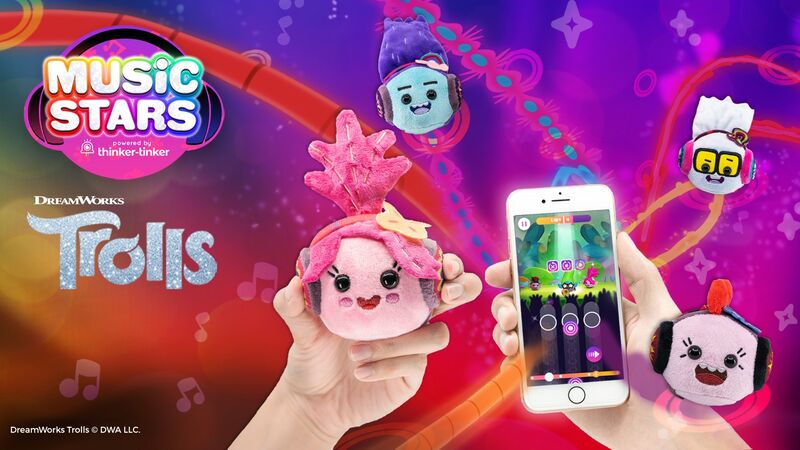 Kids can look forward to seeing the interactive plush charms on Kickstarter later this month, along with exclusive pre-order items and bundles.

Since launched by DreamWorks in 2016, Trolls has captured the hearts of many through films, TV series, the Trolls World Tour and even an Oscar nomination for Best Original Song.
8
Score
Popularity
Activity
Freshness
View Innovation Webinars