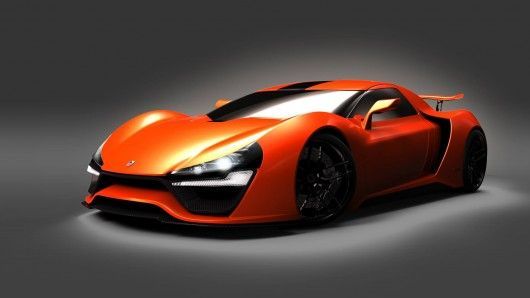 The Trion Nemesis will be fitted with a no-nonsense 2,000 horsepower twin-turbo V8 engine that will send this mean-looking car belting to an estimated speed above 270 mph, while being able to screech from zero to 60 mph in just 2.8 seconds.

The Trion Nemesis will feature eight-speed sequential transmission, active aerodynamics and several driving modes, including a 'predator' mode with modified height, suspension, exhaust and wheel revolution limits. It will be constructed with a carbon fiber chassis and body with some Inconel alloy thrown in.

Speedy Swedish Supercars
The Koenigsegg One:1 Supercar is Frightfully Fast Yet Unbelievably Light