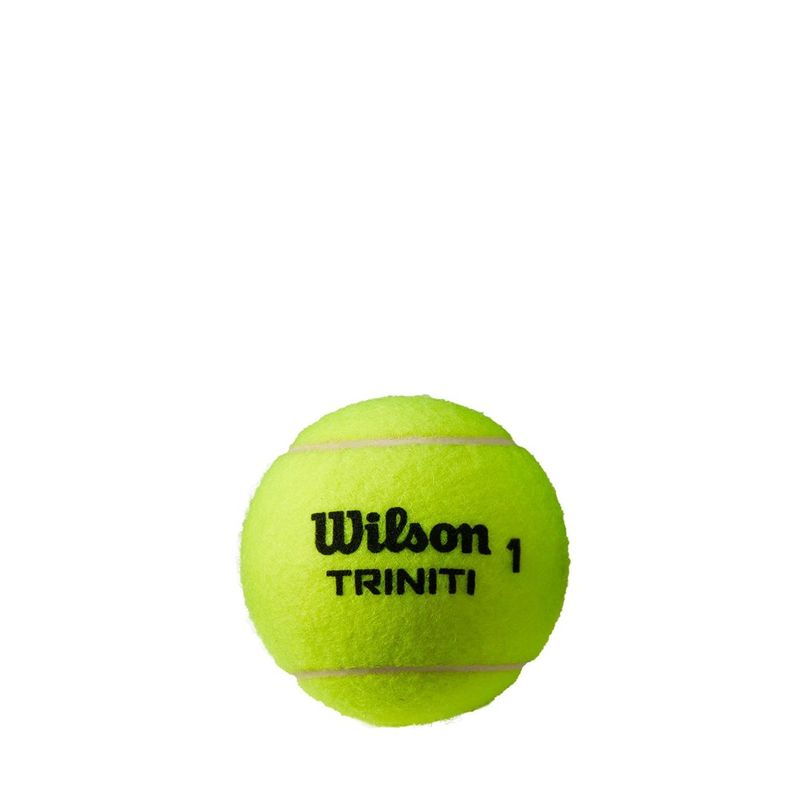 Daniel Johnson — June 10, 2020 — Eco
References: wilson & prnewswire
Share on Facebook Share on Twitter Share on LinkedIn Share on Pinterest
Wilson Sporting Goods Co. created the Triniti tennis ball which is it's the first tennis ball from the company that features a sustainable design. The Triniti tennis ball was developed by the innovation arm of Wilson, Wilson LABS. The company was able to create a tennis ball that lasts significantly longer and has a better performance.

The ball is comprised of plastomer and STR felt, the plastomer design makes the ball lighter than previous versions, while the STR felt is 50% more flexible.

Hans-Martin Reh, the General Manager of Racquet sports for Wilson, spoke about the new product, "While the tennis ball has not fundamentally changed over 40 years, it has contributed to landfill issues across the world. We decided to re-engineer the ball from the inside out to be gentler on our world while not giving an inch in performance, actually enhancing it."