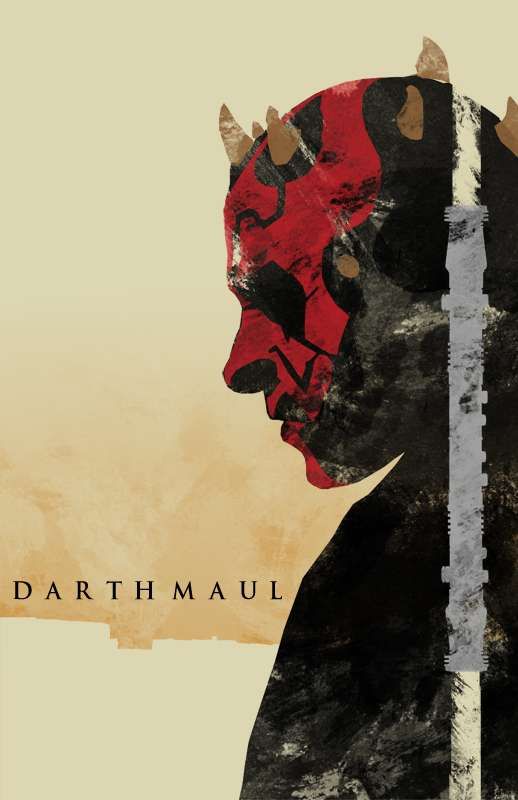 Jason Soy — February 7, 2012 — Pop Culture
References: etsy & akastarwarskid.tumblr
Share on Facebook Share on Twitter Share on LinkedIn Share on Pinterest
Travis English can’t seem to get enough of Star Wars and he’s back at it again, creating these posters featuring silhouettes of ‘Star Wars: Episode I – The Phantom Menace’ characters. English no doubt plans to create tributes for as many George Lucas characters as possible, so fans can expect to see hundreds of posters produced in the coming months and years by this talented graphic artist.

Travis English previously made faux film promos for Star Wars using silhouettes to depict scenes from the six films in the series. In this latest collection of posters, however, he gets more personal as individual characters are the focus.