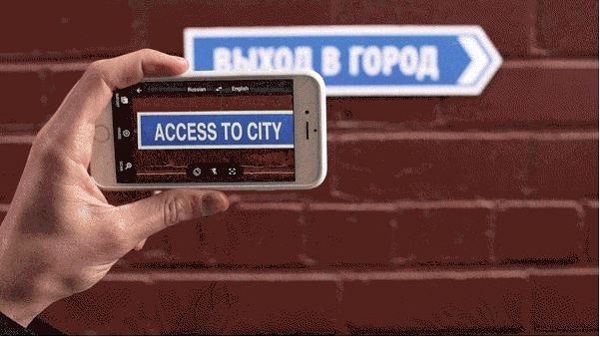 Alyson Wyers — January 16, 2015 — Tech
References: insidesearch.blogspot & designtaxi
Share on Facebook Share on Twitter Share on LinkedIn Share on Pinterest
The updated version of Google's Translate app allows you to translate text in real time using the camera in your smartphone. Available for iOS and Android, the improved mobile application is one travelers must have, especially if languages are not their strong suit.

To use the new Google Translate app, simply bring up your camera and point your phone at the words you don't understand. The translated text or sign will appear on your phone screen. The smartphone app is not only free, it also works without having to be connect to the Internet. So if you don't have access to wifi, it won't be a problem in terms of efficient translation.