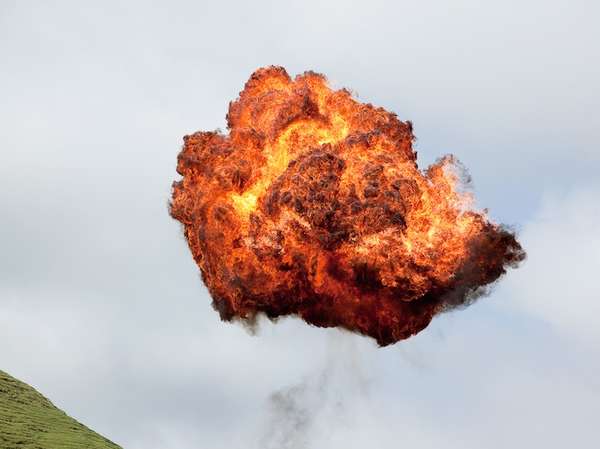 The 'Towards Another (Big Bang) Theory' Series is Captivating

Photographed by Geoffrey H. Short for his graduate exhibition at the Elam School of Fine Arts, University of Auckland, the Towards Another (Big Bang) Theory series is an ongoing project. To capture these mesmerizing scenes, Short hires film industry special effects technicians to create massive explosions on the black sands of New Zealand.

The Towards Another (Big Bang) Theory photo series encourages people to not only reflect on the creation of the universe, but also on more modern events such as terrorist attacks and nuclear bombs. It explores ideas such as risk, terror, beauty and death.
2.3
Score
Popularity
Activity
Freshness
Jeremy Gutsche Keynote Speaker

Color-Blocked Canyon Captures
The Photography by Peter Lik is Breathtaking