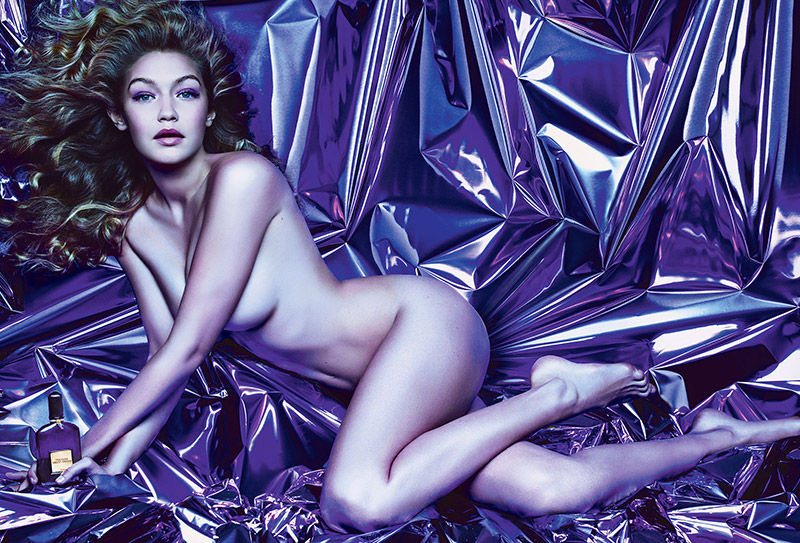 As the new face of the fragrance, the 19-year-old stunner was photographed in a way to pay a sensational homage to Violet Beauregarde. Captured by fashion photographer Mario Sorrenti, the highly anticipated campaign was recently released on social media and is smoking hot -- how can it not be with the barely covered Hadid highlighting all her curves?
3.6
Score
Popularity
Activity
Freshness