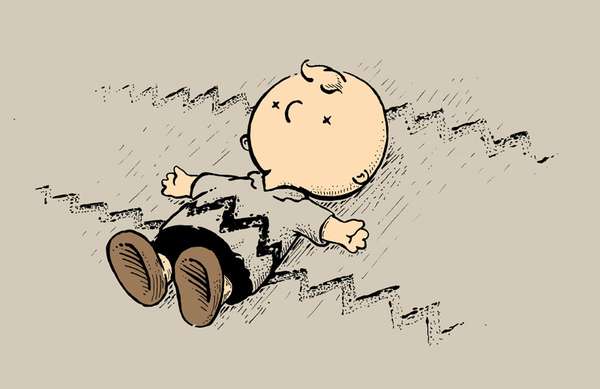 Tolagunestro, whose real name is Lucas de Alcantara, has a very child-centric drawing style, similar to the works of Charles Schultz and other Sunday morning comic strip artists. Tolagunestro manages to find a way to personalize each character he's reinventing: all of his creations are whimsical, but highly recognizable. Seen here are Nintendo's Mario as a snake charmer, Patrick from SpongeBob SquarePants, Batman and Robin as schoolchildren, Charlie Brown, Princess Leia and Chewie of Star Wars, and steampunk versions of Mickey Mouse and Garfield.

My favorite illustration though has got to be Tolagunestro's version of Popeye, who has been relegated to a tin can of spinach.
6.6
Score
Popularity
Activity
Freshness
Get the 2021 Trend Report FREE