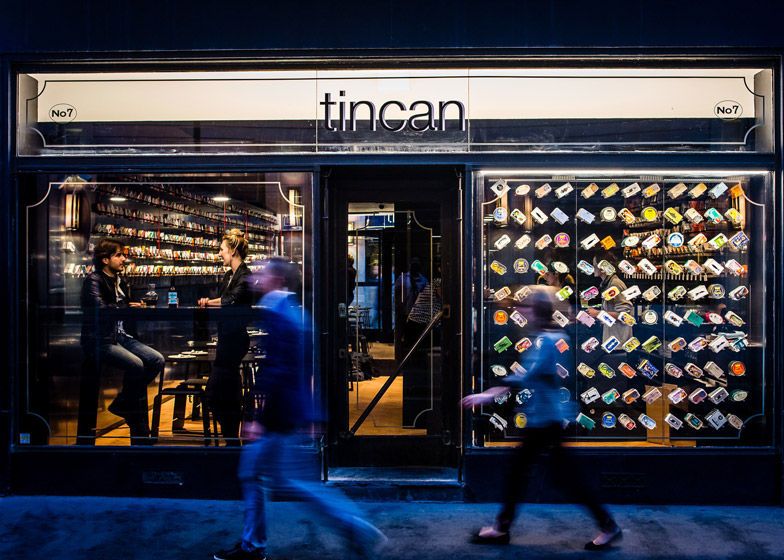 The idea came to Levete after a night out in Lisbon with her co-workers. The former fishing tackle place had been renovated into a tinned fish eatery. Levete was instantly hooked, no pun intended. When she returned to London, Levete set out to recreate the space as part of the London Design Festival. The restaurant will continue to operate for the next six months.

As for the food, it comes from various countries (including Spain, Portugal, Iran and Iceland). There are 35 items on the menu, and Levete is confident that it's the best tinned seafood you'll ever experience.
4
Score
Popularity
Activity
Freshness
View Innovation Webinars