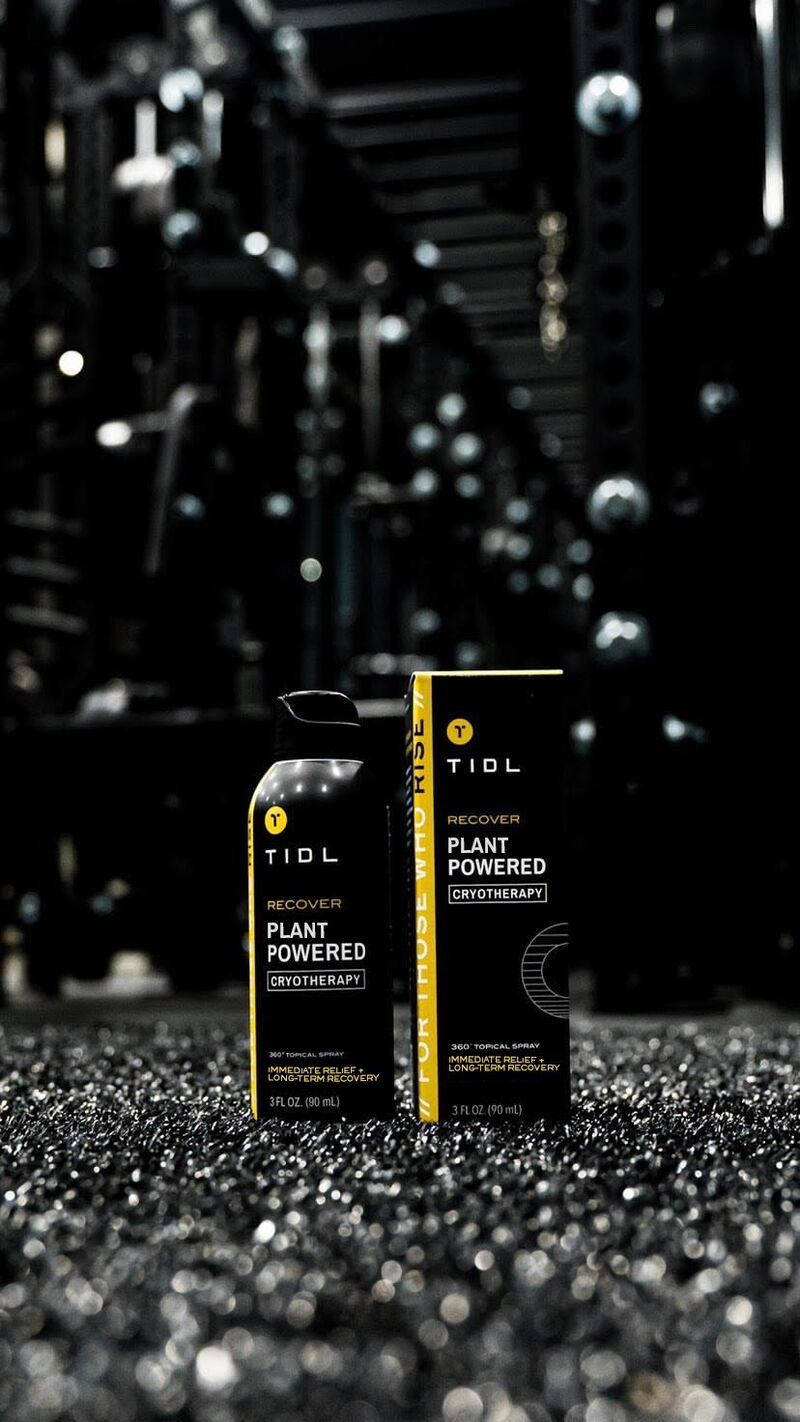 As McGregor describes: "When people hear recovery, they think it's just about pain relief or sore muscles, but it's so much more than that. I look at it as more of a preparation for my next work out as opposed to relief from the last one." Although McGregor announced his retirement in June 2020, he later described that this was due to frustration. Now, Conor McGregor is on set to make his return, better than ever, for the January 23rd main event at UFC 257.
9.3
Score
Popularity
Activity
Freshness
View Innovation Webinars