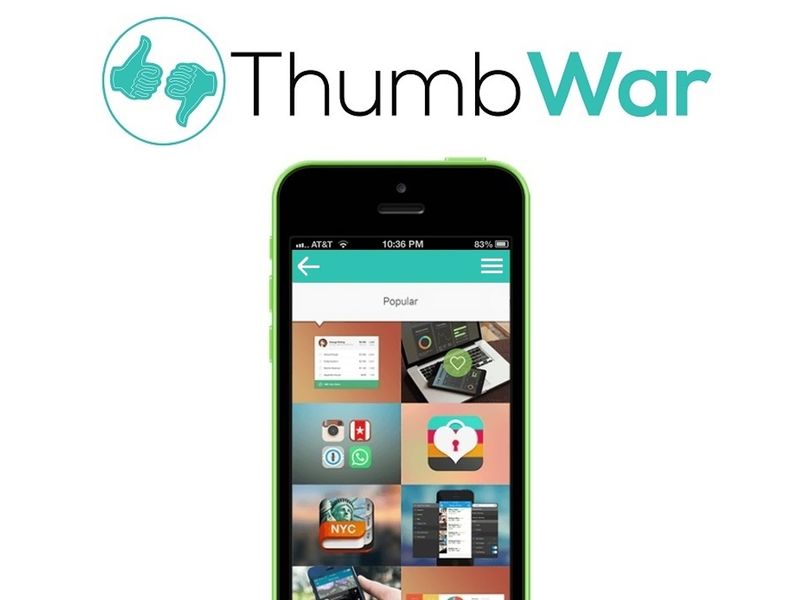 The 'Thumb War' App Treats the Most Popular Users to Discounts

The app lets users upload images, GIFs, memes and write posts. These posts are then judged by a member's network of friends and given either a thumbs up or thumbs down. Each thumb up counts as a point and each thumbs down subtracts a point. Comments on posts are also available for a thumb judgement.

Similar to many video games, when a Thumb War app user gets a certain number of points, they "unlock" a rank and move up to the next level. By unlocking various ranks, members gain access to a discount code to over 1,000 stores. Also, the more you play on the Thumb War app, higher ranks will reward members with specific gifts and prizes.
2.3
Score
Popularity
Activity
Freshness
Get the 2021 Trend Report FREE