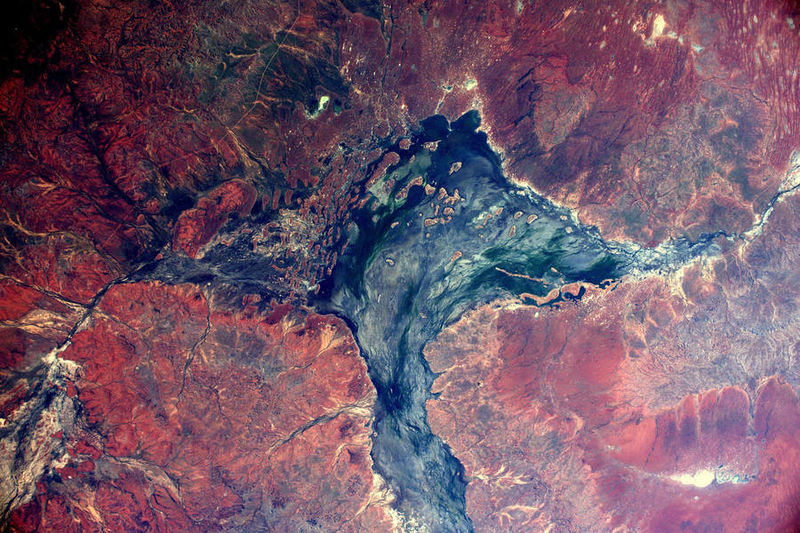 Thomas Pesquet Captured Stunning Scenes During His Journey to Space

As Fubiz reports, he's staying in the International Space Station until May, throughout which time he'll continue to share photos that encapsulate his experience. So far, Thomas Pesquet has uploaded a number of stunning images to his Facebook and Flickr pages.

Each of the photos bring a new sense of wonder to the area they focus on, with the natural structures formed by the earth looking like delicate artworks from such a great distance away. So far, Thomas Pesquet has uploaded scenes of West Africa, the Caribbean, the Cumulonimbus clouds and much more.
5.6
Score
Popularity
Activity
Freshness
Access Advisory Services