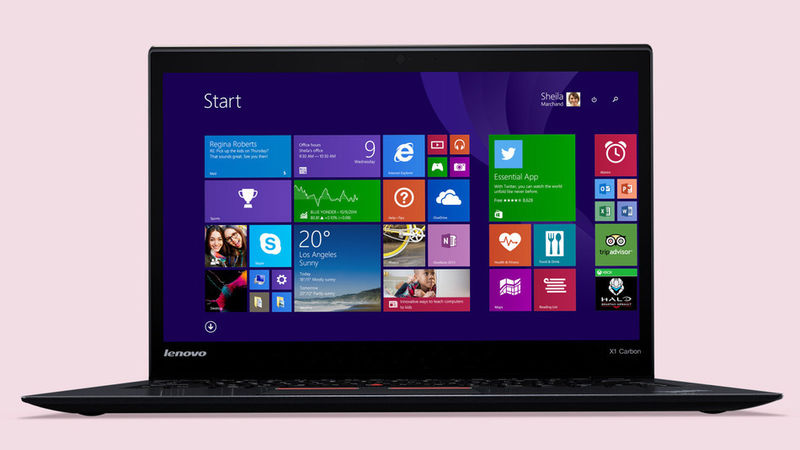 Alyson Wyers — January 6, 2015 — Tech
References: shop.lenovo & mashable
Even though the Lenovo ThinkPad has been around since 1992, Lenovo is continuing to make the powerful personal computers even better in 2015 with the refreshed ThinkPad X1 Carbon, as announced at CES 2015.

Claiming to be the world's lightest Ultrabook, the 14 inch laptop weights just 2.88 pounds. The new version of the Lenovo ThinkPad X1 Carbon has several new features. This includes a super bright display with HD and WQHD capabilities, a PCle solid state drive that is supposed to be 80% faster than other SSDs. Like the older model, it still has a fifth-generation Intel Core i7 processor, slender carbon fiber chassis and the ThinkPad TrackPoint Mouse (the trademark red dot in the middle of the keyboard). You can also still fold the display monitor all the way down so the laptop lies completely flat.
1.7
Score
Popularity
Activity
Freshness