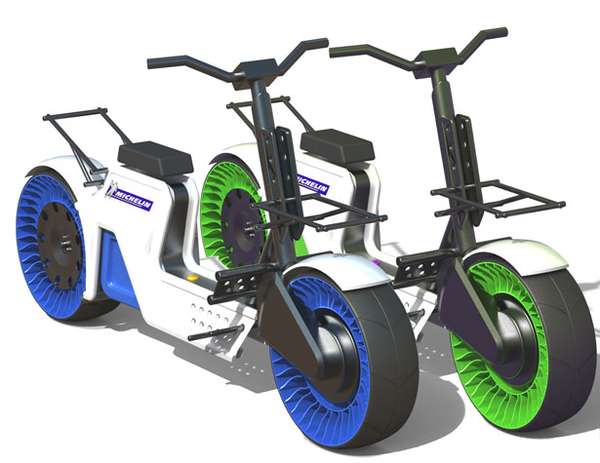 The Tcooter Features a Removable Engine that Doubles as a Generator

The futuristic wheels of the Twill are great and all, but the real draw of this concept is its removable engine. Making the engine removable allows it to serve as a generator, a feature which should be a hit in India, the country for which Han designed the Tcooter. Unfortunately for Indian motorists, this scooter exists only on paper at the moment. Still, with the rapid advances in technology, it may not be long before a scooter is produced incorporating either the Tweels or removable engine of the Tcooter.
3.4
Score
Popularity
Activity
Freshness
Get Better and Faster