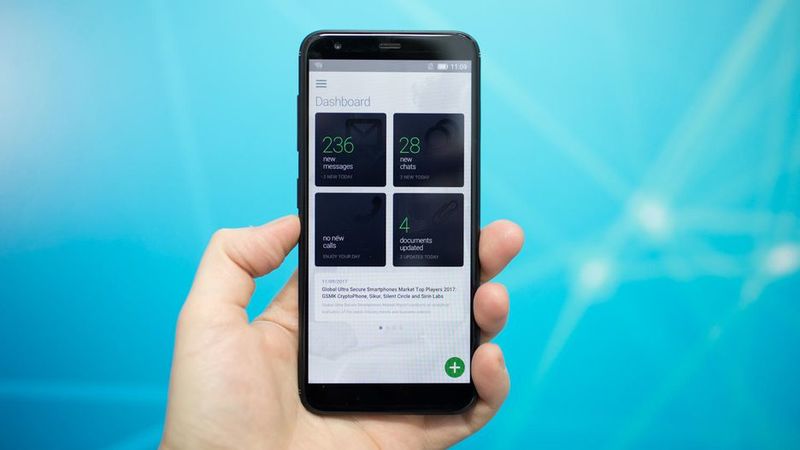 The SIKURPhone is Built for Cryptocurrency and is Incredibly Secure

Justin Lam — February 28, 2018 — Tech
References: engadget & cnet
Share on Facebook Share on Twitter Share on LinkedIn Share on Pinterest
The SIKURPhone is a cryptocurrency-focused phone created by Brazil-based company Sikur. This new mobile device comes with a built-in cryptocurrency wallet and is being touted as the first fully encrypted, hack-proof smartphone. These claims may seem overblown, but Sikur has proven its phone's capabilities after challenging bug bounty company HackerOne to test the phone's anti-hacking capabilities. HackerOne was not able to succeed in hacking the phone, proving the security Sikur is offering.

The SIKURPhone runs on Android, but it is a heavily modified version of the smartphone OS. The phone is capable of offering, calls, messages, document storage and a few other handy features, but any extra features will require Sikur configuration. The design of the phone is incredibly discreet, coming it at 5.5-inches.

This smartphone may not appeal to the vast majority of users, but for those looking to completely encrypt their device will find the SIKURPhone amazing.
1.6
Score
Popularity
Activity
Freshness
Get Better and Faster