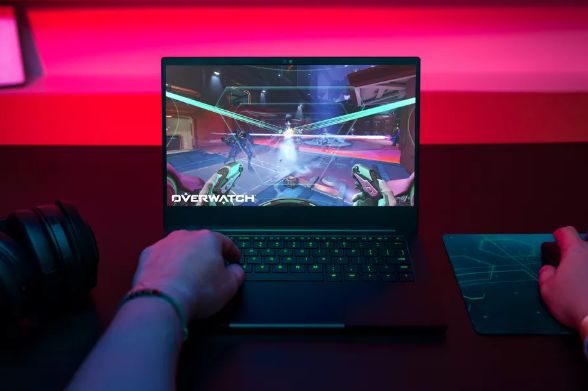 The Razer Blade Stealth Has Been Updated with Three New Models

Daniel Johnson — September 5, 2019 — Tech
References: razer & theverge
Share on Facebook Share on Twitter Share on LinkedIn Share on Pinterest
The Razer Blade Stealth was recently updated to improve its performance when running games. Razer has now added three new configurations for the computer, all of which will feature an 'Intel Core i7-1065G7' processor. The updated components will help the computer run games with high graphics at improved frame rates.

All of the three configurations will have 16GB of dual-channel RAM, which will offer much better performance when compared to previous models. The computer also has a trackpad that is compatible with WindowsPercision drivers, as well as an a back-lit keyboard, a 13-inch display, and a Thunderbolt 3 port.

The most powerful of the configurations is titled 'Mercury White' and it features a 25W TDP processor with integrated graphics. Intel has stated that this will allow users to play games at 1080p.

New models of the Razer Blade Stealth will be available beginning at $1,500.