Dog Walking Board Games
Next
Set of
Related
Ideas 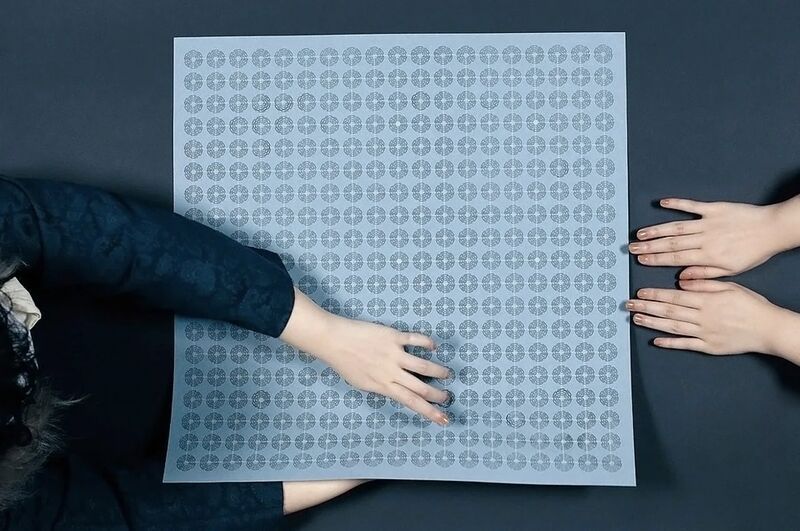 Elena Rahman — October 27, 2021 — Art & Design
References: yankodesign
Share on Facebook Share on Twitter Share on LinkedIn Share on Pinterest
The Poppu was designed by Cheng Ka Wing Kavieng, Wei Ruo, Mak Ming Huen, and Wong Cheuk Laam after considering the impracticalities of the traditional Go board game. The game, also referred to as Weiqi, is popular in many East Asian countries. It accommodates two players as they attempt to capture and surround more territory than their opponent.

Traditional game sets are often ergonomically difficult to use, heavy, and not inclusive to the visually impaired. The designers of Poppu transformed the game into a portable and tactile setup made from paper. Inspired by Kirigami, a variation of Origami, Poppu uses foldable paper to replace the traditional stone pieces. The paper is embedded with patterns that players can pop downwards or upwards, signaling opposite teams.