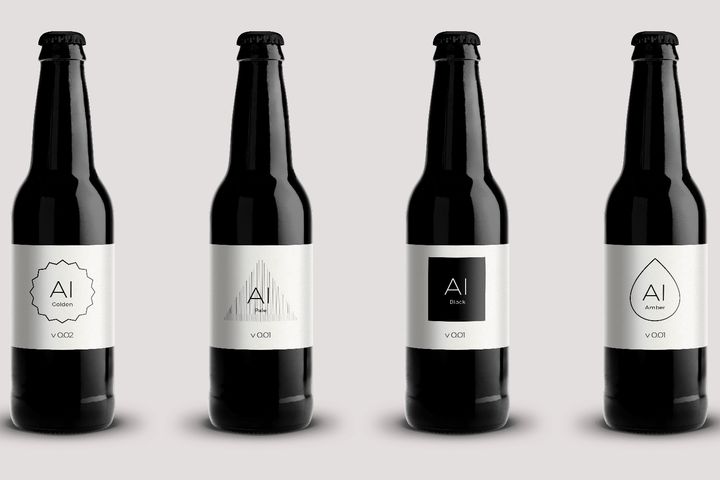 Artificial Intelligence is Now Being Used to Craft the Perfect Beer

Laura McQuarrie — July 9, 2016 — Unique
References: intelligentx.ai & digitaltrends
People may never come to an agreement on what constitutes "the perfect beer," but a machine may be a bit more decisive. The IntelligentX Brewing Company was formed as part of a collaboration between machine learning start-up Intelligent Layer and the 10x agency in order to bring artificial intelligence to the art of beer brewing.

So far, IntelligentX has already created Amber, Black, Golden and Pale beer types using this cutting-edge AI technology. Unlike many breweries that create their formulas from market patterns and intuition, IntelligentX collects feedback from customers via a Facebook Messenger bot in order to develop an algorithm known as "ABI."

As well as being able to create types of beer that will have a taste that's pleasing to the majority of people, IntelligentX is able to quickly adapt in response to changing demands.
4.5
Score
Popularity
Activity
Freshness