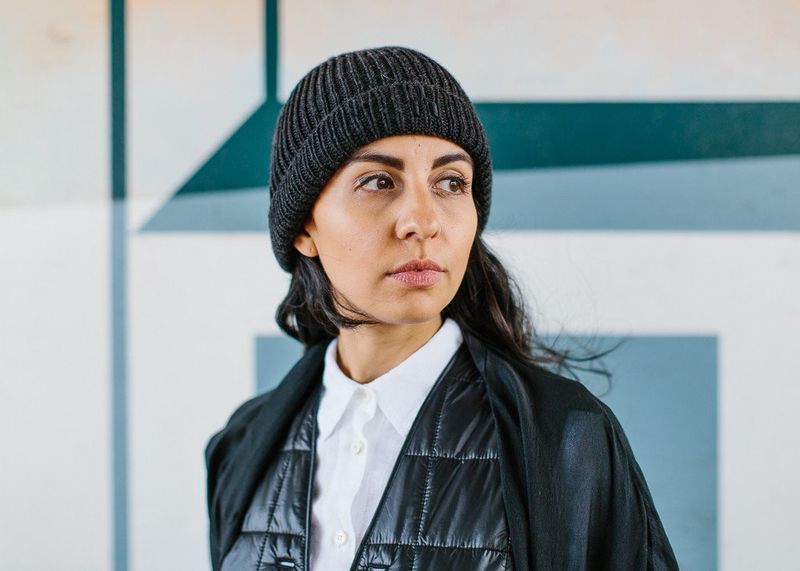 The Frontier Tuque is the Result of Intensive Design Research

Joey Haar — October 31, 2016 — Luxury
References: shop.frontier.is & fastcodesign
Share on Facebook Share on Twitter Share on LinkedIn Share on Pinterest
Tuques, also known in some areas as beanies, are ostensibly simple hats, but The Frontier Tuque, designed by the eponymous Toronto-based company, is being touted as "the world's best." Developed through 18 months of intensive research into what makes a tuque tick, The Frontier Tuque is a luxury accessory that brings the traditional Canadian fashion into haute couture.

The goal in creating The Frontier Tuque was to eliminate the problems that plague many different tuques, such as scratchiness, lack of warmth, too much or too little elasticity and sweat absorption. To solve these issues, the luxury tuque is made with a double-walled construction of Merino wool on the outside and a Qiviut blend on the interior. Qiviut is the Inuit word for muskox, and The Frontier Tuque employs the material because of its remarkable ability to resist shrinking.
5
Score
Popularity
Activity
Freshness
Access Advisory Services