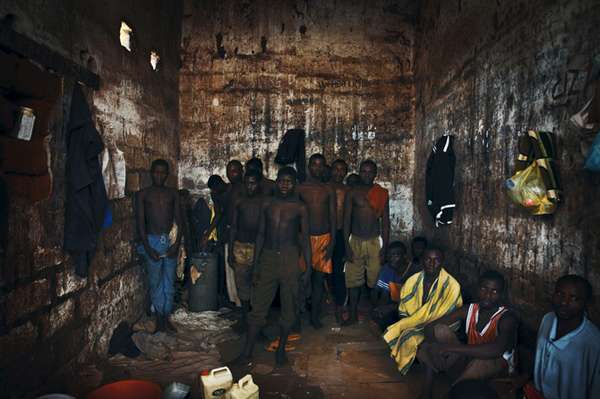 Shot by Nathalie Mohadje, The Dungeon photo series falls in line with her other beautiful, thoughtful and insightful works Her past projects have included shooting homeless people in Germany, Roma (gypsies) in Kosovo and refugee camps in Bosnia. This time she has turned her lens a detention centre in Buhinjuza, which is located in the Republic of Burundi, a small country bordered by Rwanda, Tanzania and the Congo. The raw images are both intriguing and heartbreaking.
2.3
Score
Popularity
Activity
Freshness
Jeremy Gutsche Keynote Speaker

Incarcerated Choreography
Dancing Inmates Do Michael Jackson's 'This is It'