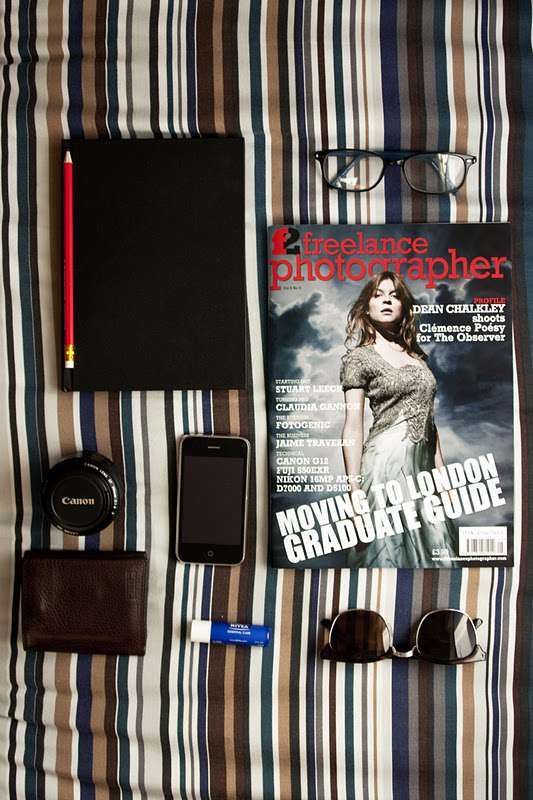 Souzan Michael — December 16, 2011 — Pop Culture
References: tumblr & theburninghouse
At one point or another, most people have thought about which of their belongings they would take with them in case of a fire, and the The Burning House Tumblr is a beautiful collection of photos that people have submitted of their most treasured items.

Each photo comes with a little description of the person who submitted it. For instance, a freelance photographer would naturally take his camera, while a student would save her iPad (although I guess anyone would save an iPad), and many people have included items of clothing that their mothers or grandmothers made for them, as well as things given to them by significant others.

The Burning House Tumblr will really make you think about the items you would save in case of a fire.
2.9
Score
Popularity
Activity
Freshness