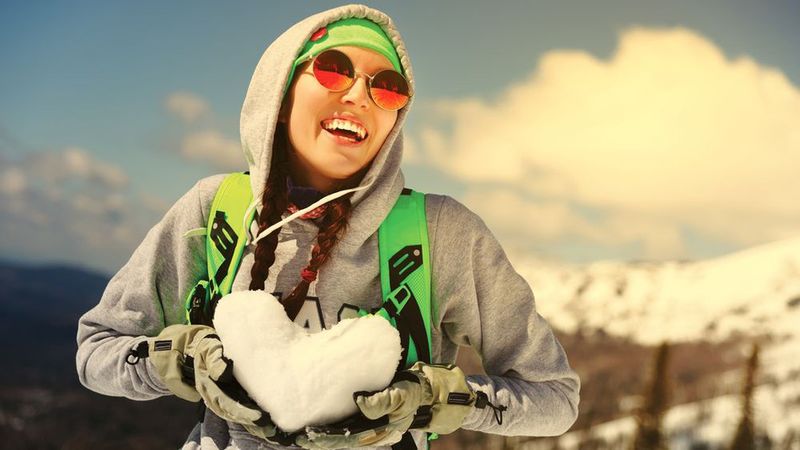 The Bachelor Winter Games Will Premiere During the Winter Olympics

Ellen Smith — January 9, 2018 — Lifestyle
References: ew & mashable
Share on Facebook Share on Twitter Share on LinkedIn Share on Pinterest
The television series, The Bachelor, is hoping to leverage the buzz surrounding the approaching Winter Olympics in an effort to promote The Bachelor Winter Games -- a new series that challenges contestants to a variety of games and contests, all in the name of "the toughest sport of all - love."

The show, which will be airing during the actual PyeongChang Olympics, will bring together 14 contestants, with challenges taking place in Vermont. According to the show's press release: "The bachelors and bachelorettes will participate in challenges from winter biathlon to ice dancing, with date cards being given to the winners of each challenge. Romantic dates will test the bachelors’ and bachelorettes’ perseverance in pursuing relationships with one another while faced with language barriers and cultural differences, including some amusing issues with intimacy."