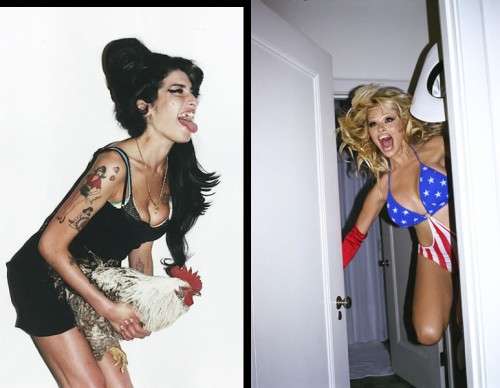 Here we share some of Terry Richardson’s creative celebtography, from Lindsay Lohan setting a tabloid on fire, to Batman and Robin making out.