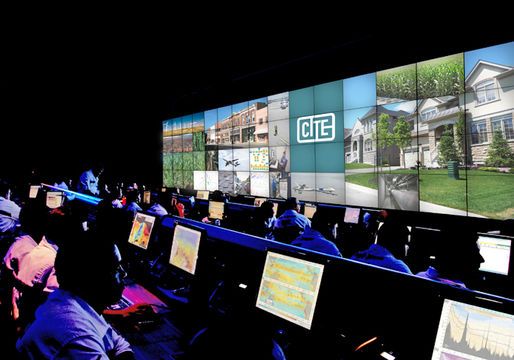 Cadhla Gray — October 12, 2015 — Art & Design
References: archinect
Share on Facebook Share on Twitter Share on LinkedIn Share on Pinterest
This technological city plan is an idea for the future as a way to test out and develop new technologies. The proposed town would be located in the New Mexico desert, near the Mexico-US border. Pegasus Global Holdings, a telecommunications company, designed this $1 billion model city to have zones for development of agricultural, energy and water-treatment. It would also experiment with things like self-driving cars and smart home designs -- seeing which have the highest potential in a real world setting.

The potential plan would have room for 35,000 inhabitants, though it would not necessarily actually house any. The technological city would be similar to that in 'The Truman Show' film -- a city entirely manufactured that could be measured, watched and analyzed from control rooms throughout.
1.9
Score
Popularity
Activity
Freshness
Access Advisory Services