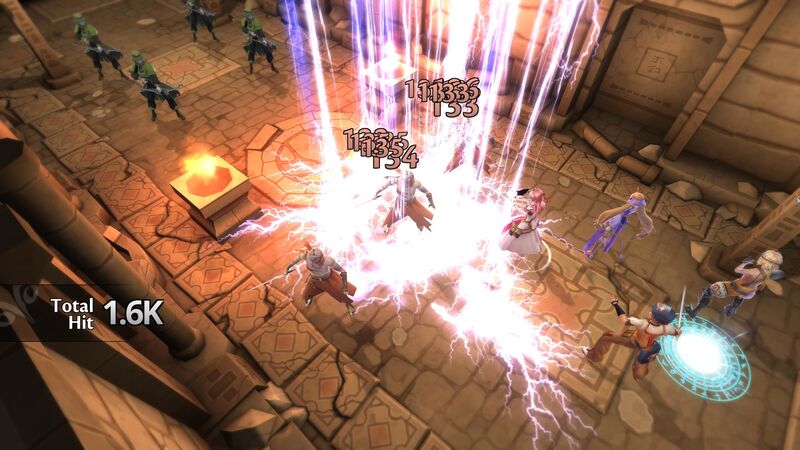 Throughout the game, players will have the chance to uncover the secrets of ancient abandoned cities, while they decide where their own interests lie—with their choices ultimately shaping the world around them. Players will form a party of five, and will be able to control each character and customize them using strategic builds that will contribute to their combat abilities and story progression. As they can choose to level up different skills of their choice, players can influence their powers, the weapons they wield, and much more.

Tears of Avia is coming to Xbox One, Microsoft Windows, and macOS.