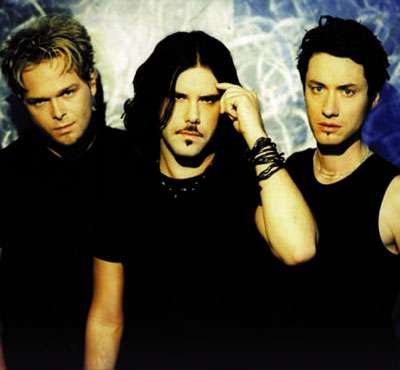 The Tea Party Aims to Buy Out the Same-Titled Rockstars

The group recently joined forces with Sedo (Search Engine for Domain Offers), a company that specializes in selling online domain names, in the hopes for a payout of over a million dollars for their website. Sedo has a history of selling multimillion dollar domain names; last year they sold Sex.com for $14 million.

The band feels as though the political group of the same name is damaging their bands reputation, and says it’s time to sell the website. With the upcoming American election, the timing couldn’t be more right for the group.

“Tea Party was an euphemism the Beat poets used for getting high and writing poetry and vibing with each other,” says Stuart Chatwood, The Tea Party’s bassist. The band picked up the domain back in 1993 for probably next to nothing. Eighteen years later, they’ll easily receive one of the biggest paychecks of their lives for it.

Teaparty.com currently has the group’s tour dates up for their 'No Politics… Just Rock and Roll' Canadian tour. The whole situation seems pretty ironic if you ask me.
0.9
Score
Popularity
Activity
Freshness
Jeremy Gutsche Keynote Speaker