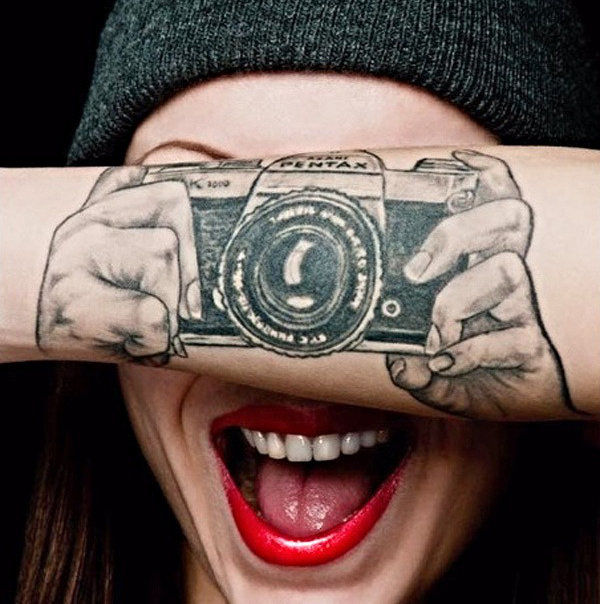 Katherine Pendrill — May 10, 2016 — Fashion
References: ephemeraltattoos & techcrunch
A Harlem-based startup is currently developing a new type of tattoo ink that will break down after just one year. In recent years, a number of companies have developed temporary tattoos that last anywhere from a couple of days to up to two weeks. Soon consumers could have a year-long option thanks to the Ephemeral system.

Ephemeral is a two-part system that consists of a temporary tattoo ink and a special removal system. The ink itself is made using smaller dye molecules than traditional tattoo inks. While the molecules are big enough that they won't be removed by the body's immune system, their smaller size makes them easier to remove. As a result, the dye molecules will begin to break down and can be easily flushed out in about a year.

While the technology is still in the development stage, the year-long tattoo ink could revolutionize the way consumers approach body modification.
5.8
Score
Popularity
Activity
Freshness