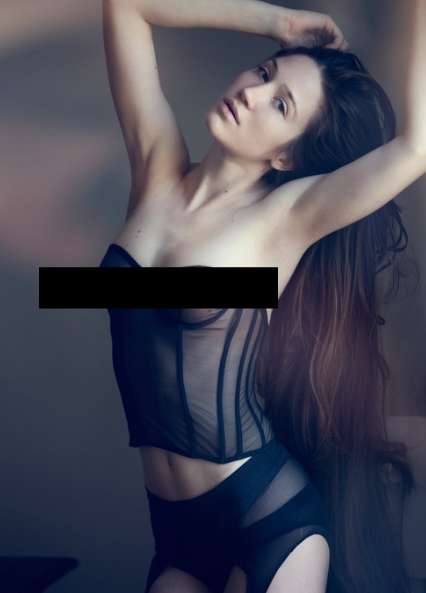 Implications - One of the best ways a company or brand can increase its brand awareness is by creating advertising that is strongly sexually charged. By focusing on sex appeal, the brand stands a good chance of drawing attention from consumers, critics of the ad's sexual content, and the media looking to pounce on a controversy. Each of these elements of coverage is important in establishing a distinctive and memorable brand name.
6.6
Score
Popularity
Activity
Freshness
Attend Future Festival