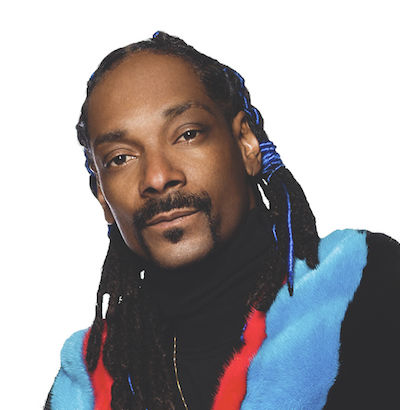 The multi-platinum artist has become a pop cultural icon, with award-winning albums and multiple films under his belt, not to mention lifestyle products, philanthropic efforts and digital ventures, the latest of which is an original YouTube series titled 'GGN News.'

Snoop's impressive accolades, which include selling over 30 million albums worldwide and being nominated for several Grammy's, make him the perfect choice to take part in a collaborative conversation about music and the direction it's heading. Snoop Dogg is also launching the first single from his latest album, BUSH.