35 Terrorific Masks -  For Fashionistas With a Dark Side 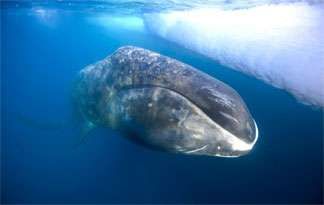 10 Animals That Carry Illness, From Swine Flu to Whale Flu

Pet lovers, listen up! The dog is one of the top 10 carriers of illness. The case can be dated back to 2004, when racing greyhounds were reported to the Center of Disease Control because of an unknown respiratory illness, which was actually caused by the equine influenza A H3N8 virus.

Technically, the virus can jump from horses, another listed animal, to dogs, then from dogs to humans, but scientists say the possibility can be ignored because the horrified moment of transfer needs the “right person, the right place and the right animal.”

The most incredible animal in the list is the whale, which could also suffer from the flu by catching germs from bird’s discharge. But as in the dog’s case, the chance of human getting the “whale flu” is extremely low, because hey, how likely are you to play with an infected whale?

Since it’s on everyone radar, you can also check out more information on Swine Flu in the articles below.
2.4
Score
Popularity
Activity
Freshness
Get the 2023 Trend Report FREE