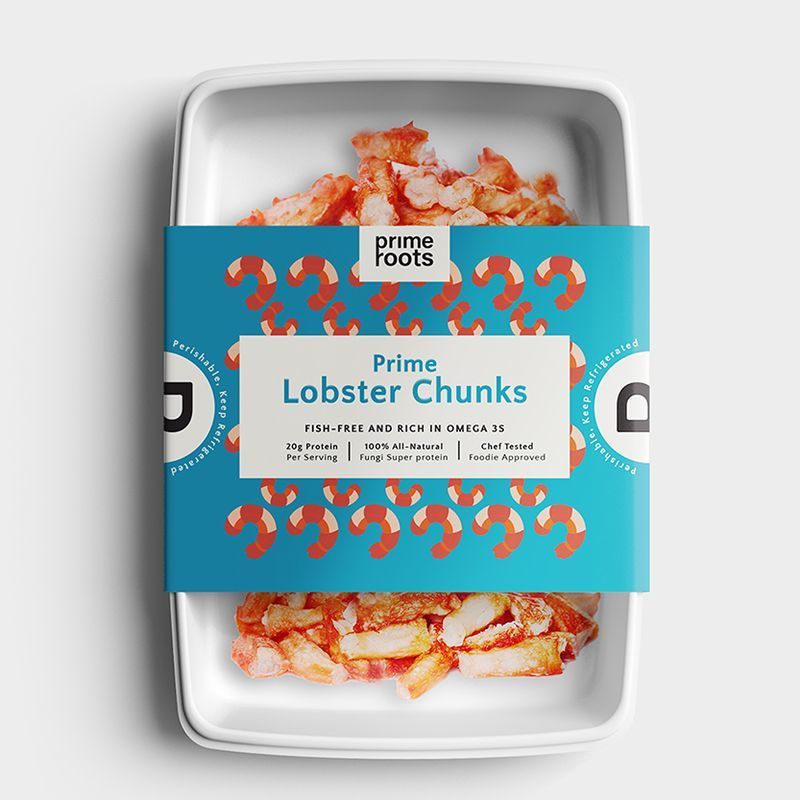 Prime Roots is Crowdsourcing the Launch of Its 'Superprotein'

Laura McQuarrie — July 31, 2019 — Lifestyle
References: primeroots & vegnews
Share on Facebook Share on Twitter Share on LinkedIn Share on Pinterest
Prime Roots is planning to launch three Superprotein products as of 2020 and it is asking for help from consumers to determine where it should start. On its website, Prime Roots is asking people to vote for a maximum of three meatless, protein-packed products they'd like to see produced—including options like Bacon, Sausages, Tuna Chunks, Chicken Tenders, Shrimp and even Lobster Chunks. These items are not just concepts and Prime Roots describes that it has actually made all of the items up for voting, and describes them as delicious.

Superprotein gets its name from the fact that it shares non-GMO and all-natural whole food sources of protein that are completely animal-free. Notably, Prime Roots prepares its products with a fermentation process and declares "the days of mushy plant foods are over."
5.9
Score
Popularity
Activity
Freshness
View Innovation Webinars