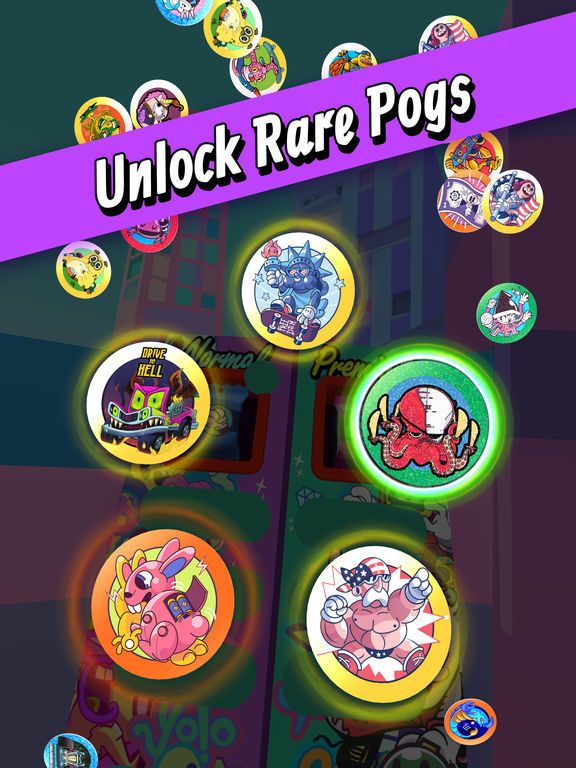 The creators of the app, Pocket PlayLab proudly claims, "POGS are BACK" and reintroduces them with "easy to learn, hard to master" single and multiplayer challenges, games and battles that are played in an entirely digital format. Throughout the gameplay, players are tasked with expanding their collection of POG caps to unlock more in-game perks to better their gaming experience.

With the release of retro-inspired games and nostalgic video game consoles, this year seems to be one where people of all ages are looking to the past for inspiration when it comes to entertainment.
1.2
Score
Popularity
Activity
Freshness
Get Better and Faster