Yogurt with Fruits and Vegetables 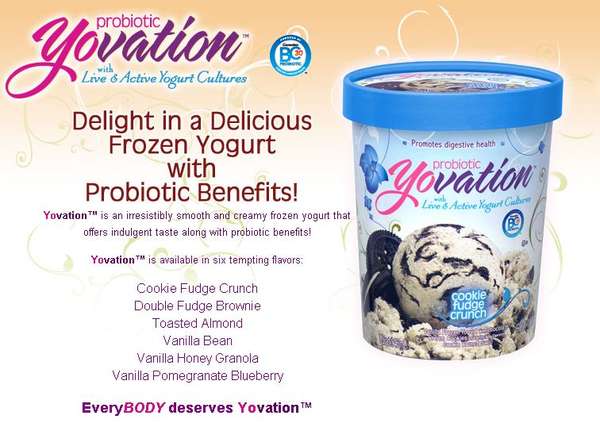 What makes this so amazing?

In addition to having premium palate-satisfying powers, the probiotic used is GanedenBC30 (Bacillus coagulans GBI-30, 6086). This probiotic is extremely hardy and can withstand the rigors of industrial food manufacturing, storage and temperature extremes. This means more live cultures hitting your intestines.

“Consumers want to know that when they are choosing a probiotic food product, there are enough live cells and that those cells are going to provide benefits. GanedenBC30 is superior to other probiotics not only in terms of its survivability before it is consumed, but also in that it can survive and thrive where it can do the most good once in the body,” commented Ganeden CEO Andy Lefkowitz.