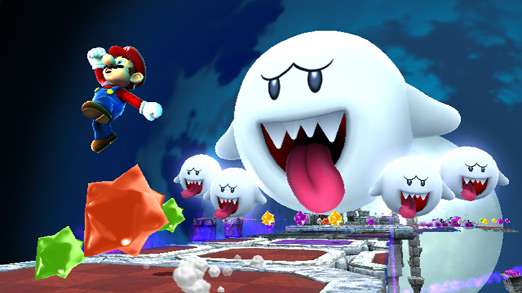 All the recognizable characters you know and love, including Princess Peach (who, as per usual, gets kidnapped), Mario’s archenemy Bowser, and the lovable dinosaur Yoshi, are characters in this adventure.

The release of ‘Super Mario Galaxy 2’ proves that the iconic video game is still in the hearts of many old school gamers.
1.4
Score
Popularity
Activity
Freshness