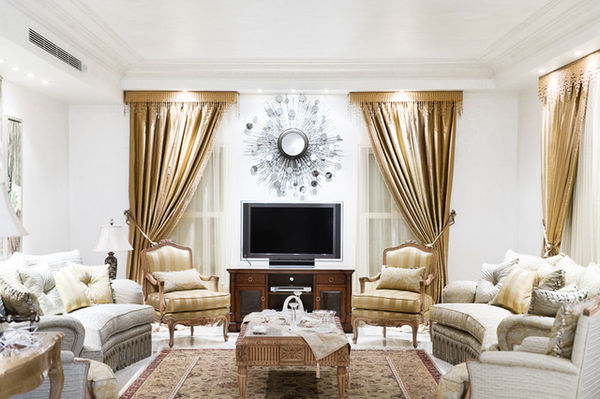 Vasiliki Marapas — December 30, 2013 — Art & Design
References: suburbiagonewild & gizmodo
Share on Facebook Share on Twitter Share on LinkedIn Share on Pinterest
Martin Adolfsson traveled all over the world for his project 'Suburbia Gone Wild,' but you wouldn't know it just by looking at it: each neighbourhood is practically indistinguishable from the next. It's impossible to ascertain whether an image is located in Bangkok or Mexico City; indeed, the copious, constantly reproducing environments seemingly threaten to merge into a single amalgam. It brings to mind Malvina Reynold's poignant lyric, "Little Boxes on the hillside/little boxes made of ticky tacky/little boxes on the hillside/and they all look just the same."

Adolfsson's project exemplifies a thirst for distinction; his search for meaning and identity among such uniform environments is palpable. However, despite his best efforts, it appears that each environment propagates the other, slowly inching towards a Suburban apex.

Suburbia Gone Wild provides a thought-provoking social commentary, leaving viewers to wonder whether or not our idiosyncrasies are being erased in favor of a singular archetype.
6.1
Score
Popularity
Activity
Freshness
Get Trend Hunter Dashboard