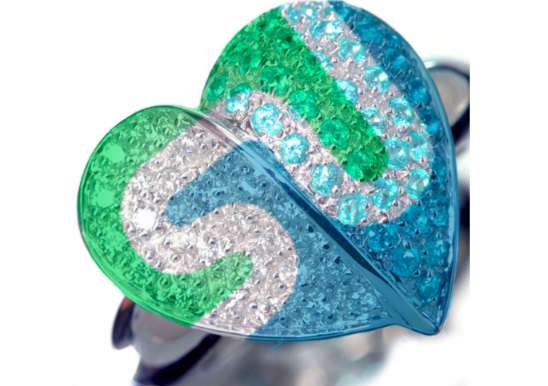 This StumbleUpon Proposal was Cute and Exceptionally Clever

Amelia Roblin — September 9, 2011 — Pop Culture
References: stumbleupon & neatorama
The Internet has put new possibilities and pressures on prospective husbands as to how they may choose to pop the question, and this StumbleUpon proposal is a charming example of how technology has been put to clever use.

When Tyrel Hartman wished to make an offer to girlfriend Marquita Arguello, he employed two online interfaces and married them together with perfect execution. He began by creating a Tumblr blog entitled Marquita Will You Marry Me and posting a series of photos with short messages on cue cards. Next he enlisted the help of StumbleUpon's support team which set up the woman's account to feature his website.

The entire StumbleUpon proposal was caught with a webcam and a camcorder and was afterwards posted within the blog as a YouTube video.