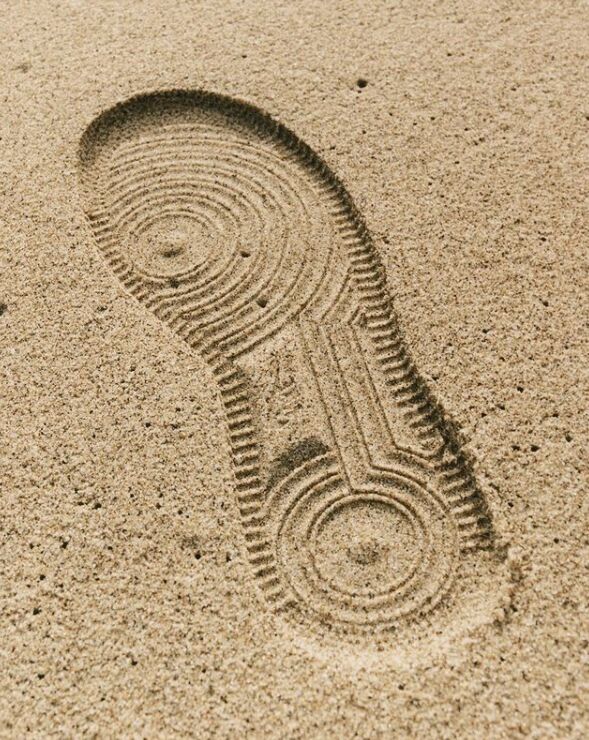 The sneakers will be available in modern all-beige and black colorways, and both will be constructed from a hemp material. This gives the classic silhouette a new look, with the natural texturing provided by the hemp offering the silhouette an entirely different finish. This extends across the uppers, with Nike's Swoosh logo included in subtle stitching, and the uppers and heels boasting contrasting textures. Stüssy's branding is included on the heels, as well as on the toeboxes, where its "S" logo is featured.

Despite the unique texturing and statement cobranding, the remixed Air Force 1s maintain the versatility that makes them so popular.